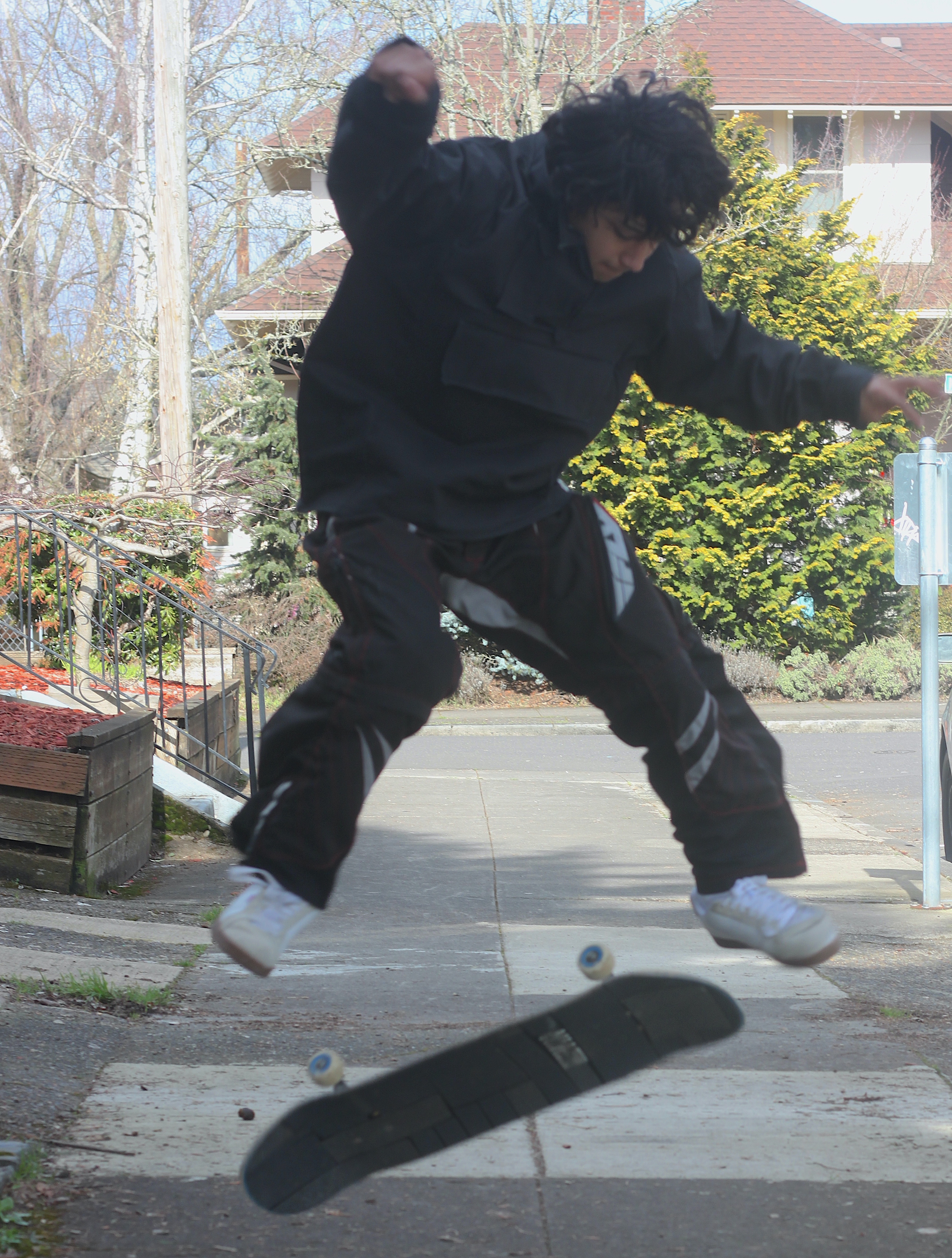 How to make a knit top in 1 minute. Of course, in

Every serger can flatlock. Do you know how? Ask

Do you know how to use a serger? Ask Lisa. Next

Today, we thought we’d show you just a few pictu

You can drape a bustier or you can pattern it. Ei

The bias cowl. It's our favorite! The only way to