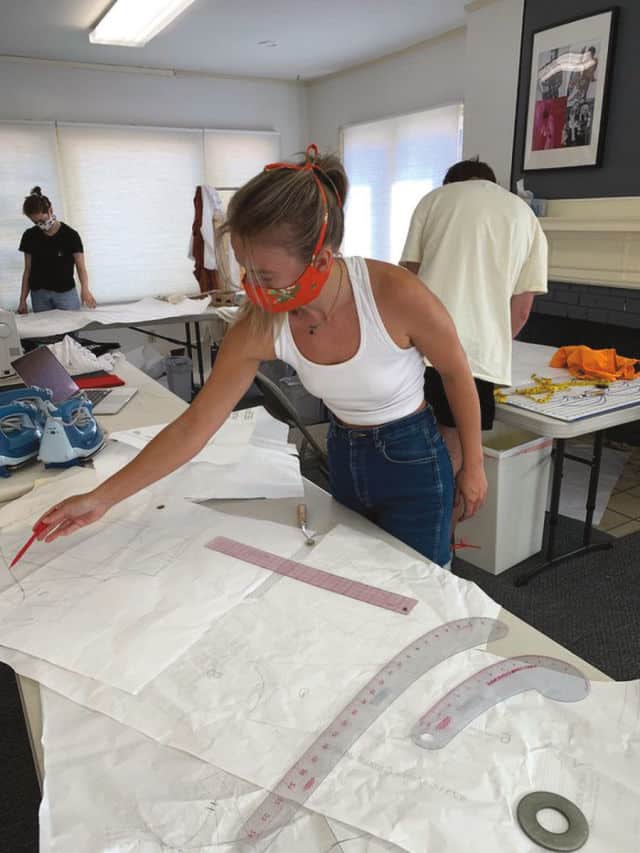 Love knits? Don’t have a serger? Use the seed

Good news: Lisa can show you how to hack this #kni

The best way to brighten a Fall day? Make yoursel

How to make a sturdy, sporty edge. Perfect for je

Trim & grade. What does that mean? Adri shows us