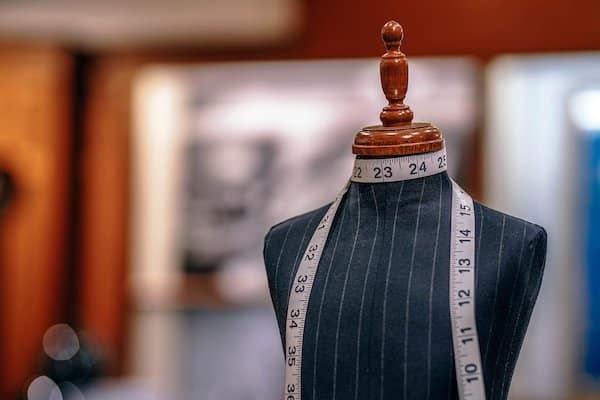 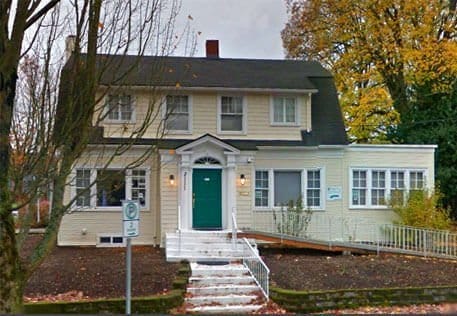 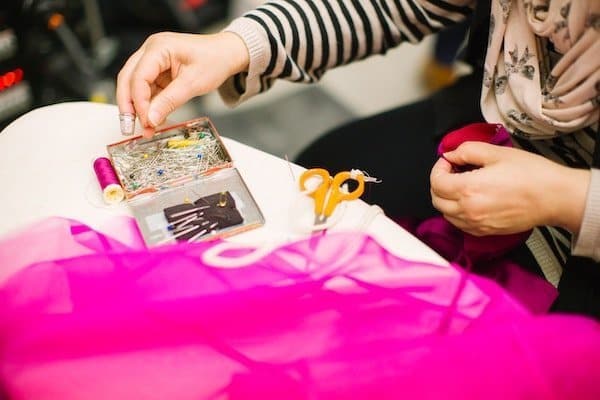 What do you know about starting a clothing line --

Designing a #pattern for a knit top in Optitex. T

It’s a beautiful day in Portland and @portlandfa

"Elise had a wonderful time and is very excited to

We train our graduates in 2D/3D software to prepar