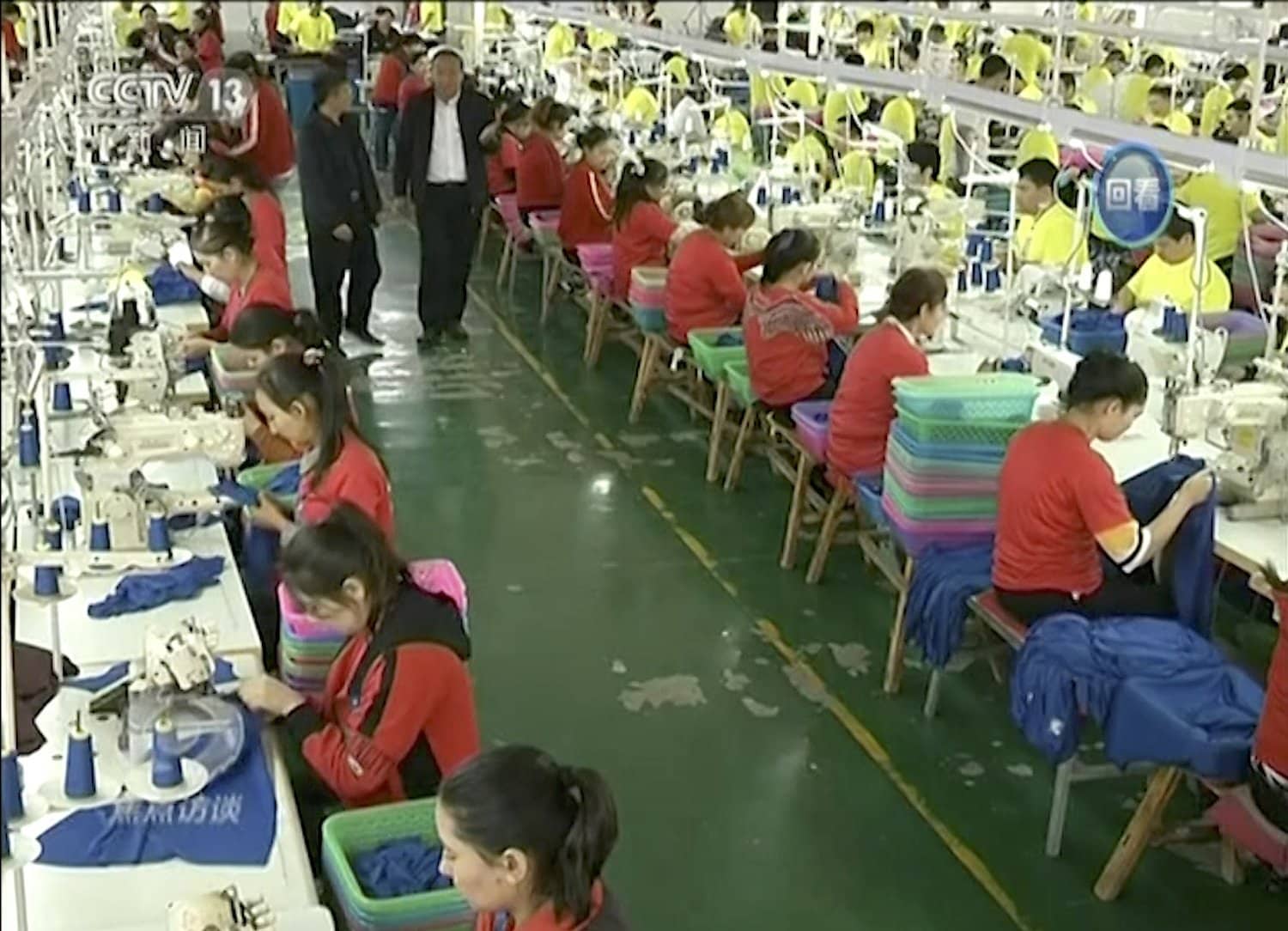 China built its vast network of detention camps to do more than simply keep people behind bars.  Investigations identified factories right inside many of Xinjiang’s internment compounds.  These long, rectangular buildings with blue roofs are capable of putting thousands of Muslim detainees to work against their will.  China has built scores of them — encompassing millions of square feet — in the last three years. Observers have long warned of rising forced labor in Xinjiang. Satellite images show factories built just steps away from cell blocks.
Two former detainees said they had worked in factories while they were detained. One of them, Gulzira Auelhan, said she and other women traveled by bus to a factory where they would sew gloves. Asked if she was paid, she simply laughed.
From BuzzFeed News.  For the rest of the story, click here
Portland Fashion Institute
2111 NE 43rd Ave., Portland OR
Phone: (503) 927-5457
Email: info@pfi.edu

We love the way these Portland coveralls look on L

That’s Fall in Portland for you. One minute chi

We’re gonna take this compliment to the bank. T

Raglan or set in sleeves? What shows off your sho

Happy Friday. The sun is shining and we are weari