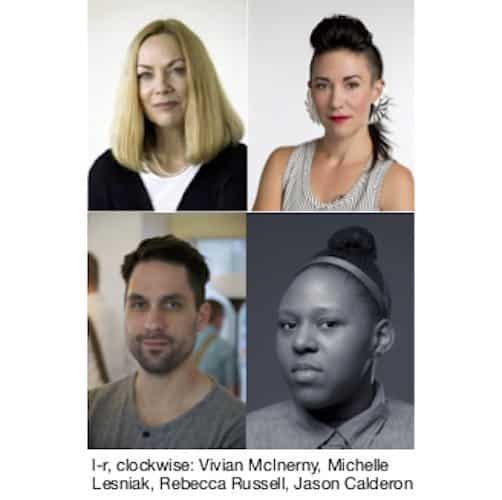 Kelli on the computer. Do not get into a CAD patt

Tanner creates a pattern. He had a vision. He’

"The fur costume is complete! Another satisfied an

Kelli shares the skills that landed her a producti

Summer shares the skills that landed her a job @Ha

Same pattern, five looks. When you have the skill

Add a knit cuff to the sleeve of your hoodie. #Ac